Whatever hand you are dealt, as a student it is your responsibility to ensure that you use all the tools that are available to you to learn!

www.PlayATrumpCard.com is a fun way to teach young adults and children about how the government works, and who is in the current administration and other government placed jobs. The US Amed Forces 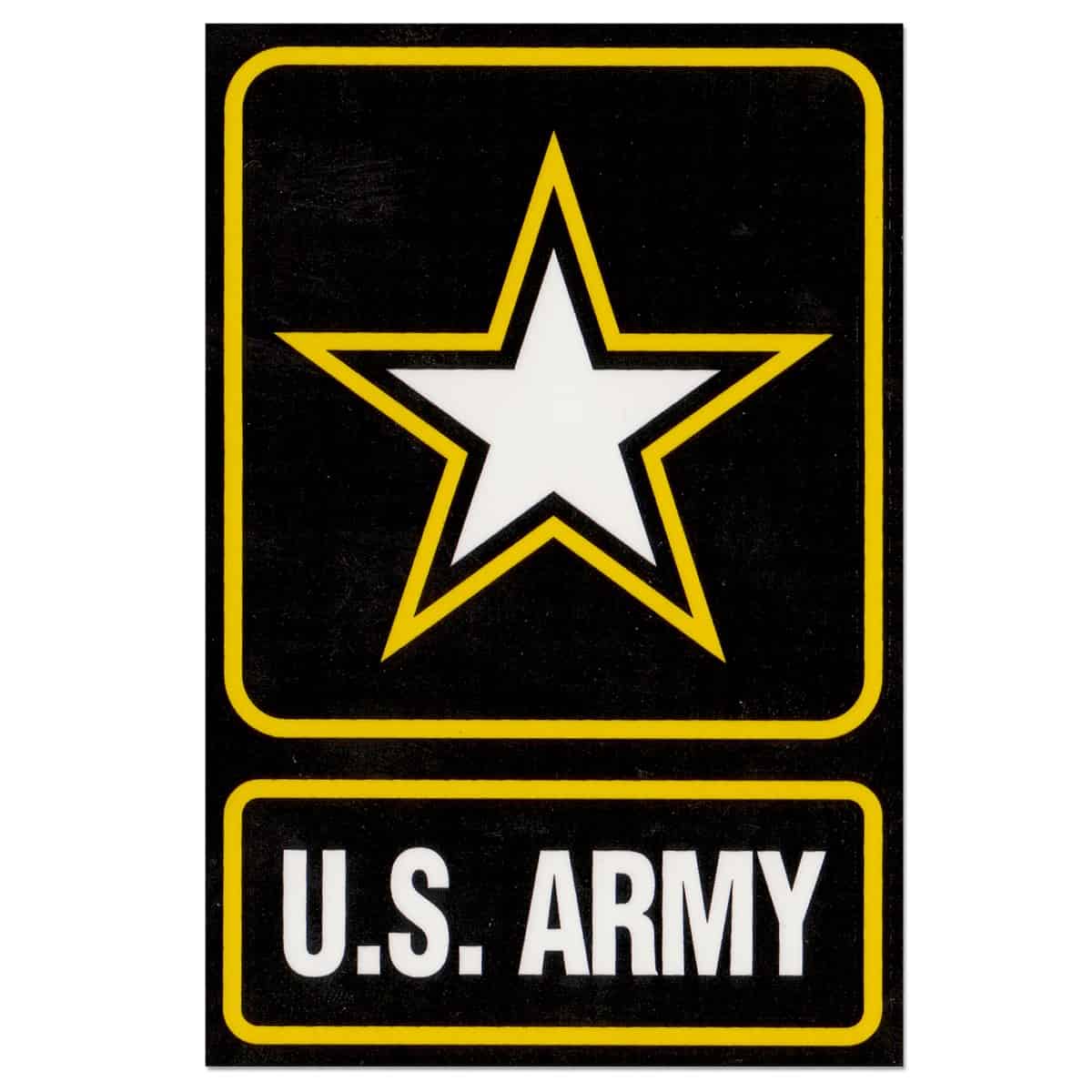 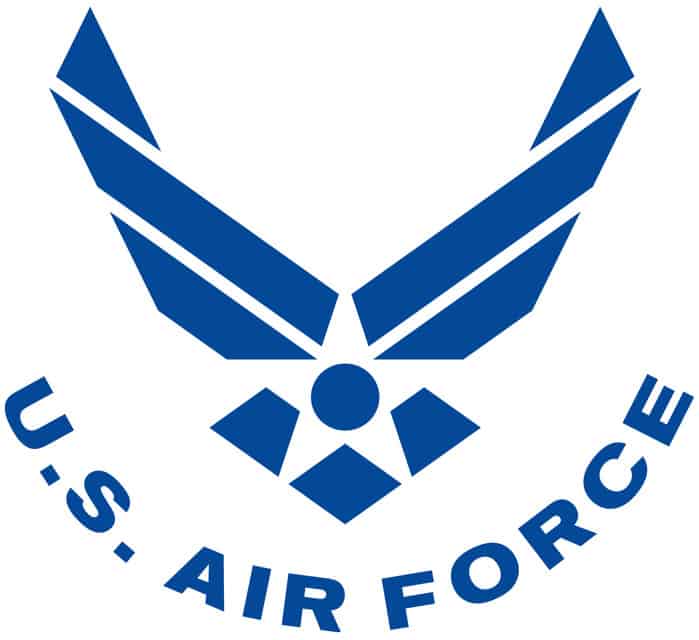 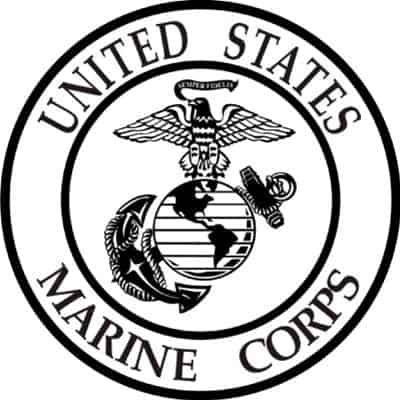 What is the military? In simple terms, the U.S. Armed Forces are made up of the five armed service branches: Air Force, Army, Coast Guard, Marine Corps, and Navy. There are three general categories of military people: active duty (full-time soldiers and sailors), reserve & guard forces (usually work a civilian job, but can be called to full-time military duty), and veterans and retirees (past members of the military). And of course there are the millions of family members and friends of military members, past and present.

Exactly who is in charge?

The President of the United States is the Commander in Chief, who is responsible for all final decisions. The Secretary of the Department of Defense (DoD) has control over the military and each branch – except the Coast Guard, which is under the Dept. of Homeland Security. With over 2 million civilian and military employees, the DoD is the world’s largest “company.”

Each branch of the military has a unique mission within the overall mission of U.S. security and peace. Here they are in a nutshell:

The nation’s source of air and space power. The primary mission of the USAF is to fly planes, helicopters, and satellites.

The Air National Guard as we know it today is a separate reserve component of the United States Air Force.

The dominant land power. The Army generally moves in to an area, secures it, and instills order and values before it leaves. It also guards U.S. installations and properties throughout the world.

The Marine Corps is known as the U.S.’ rapid-reaction force. They are trained to fight by sea and land, and usually are the first “boots on the ground.” Marines are known as the world’s fiercest warriors.

The Navy accomplishes its missions primarily by sea, but also by air and land. It secures and protects the oceans around the world to create peace and stability, making the seas safe for travel and trade.

Where are all these Military men and women stationed?

The U.S. operates in over 100 countries, including the U.K., Germany, Italy, Bahrain, Brazil, South Korea, Australia, Afghanistan, Iraq and Japan, just to name a few. 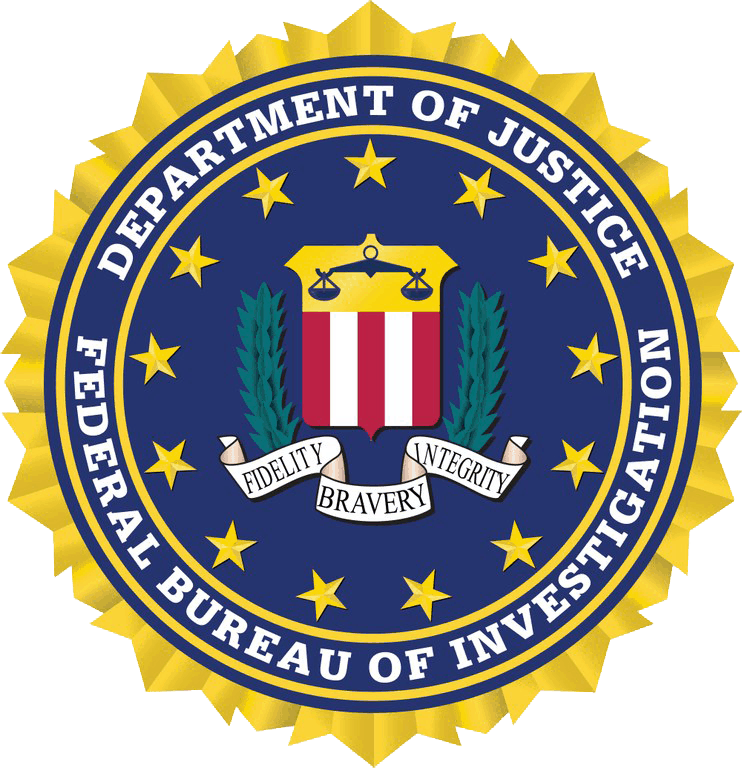 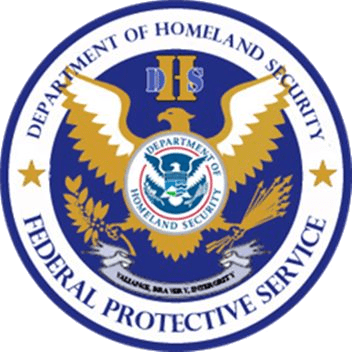 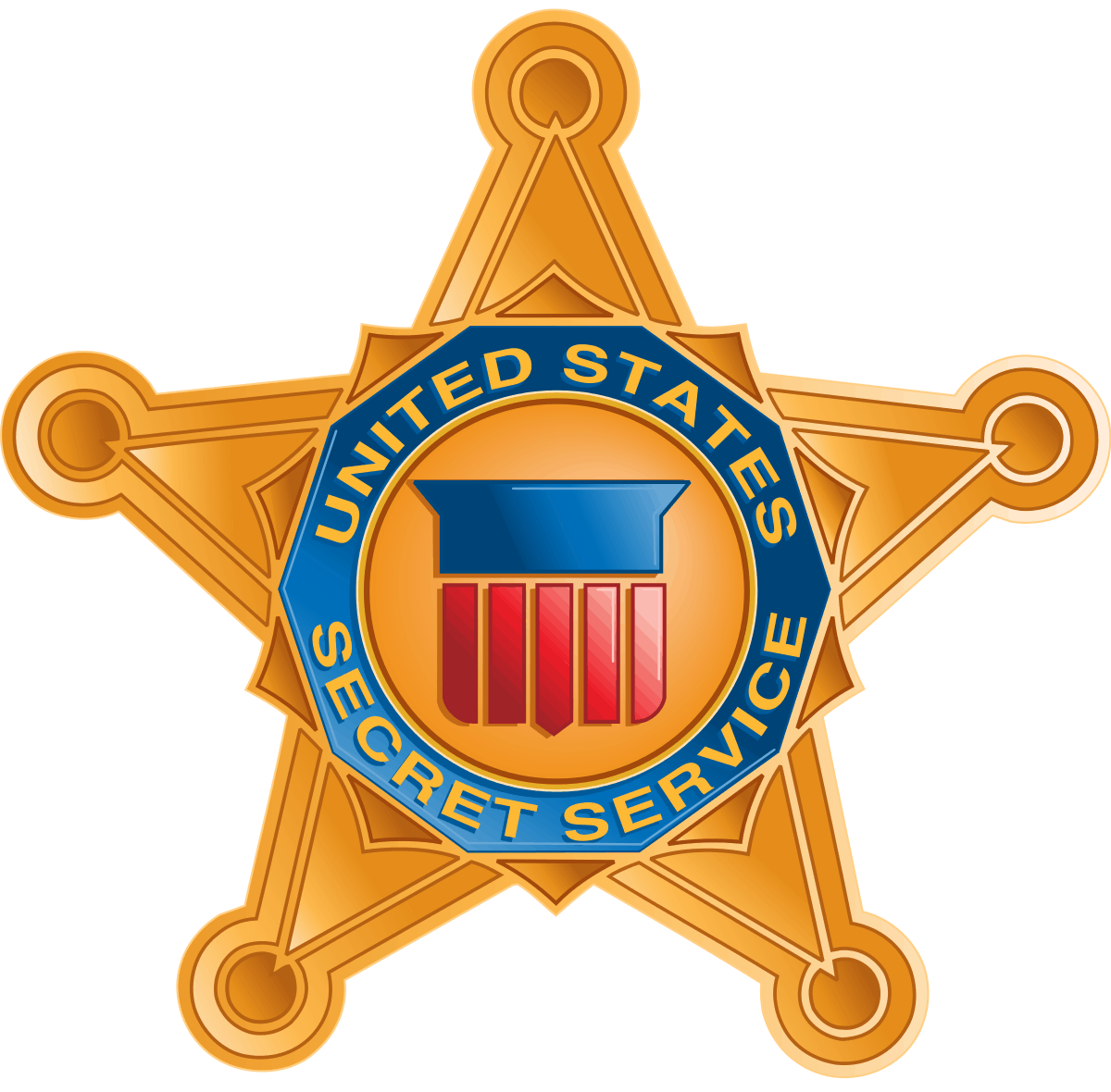 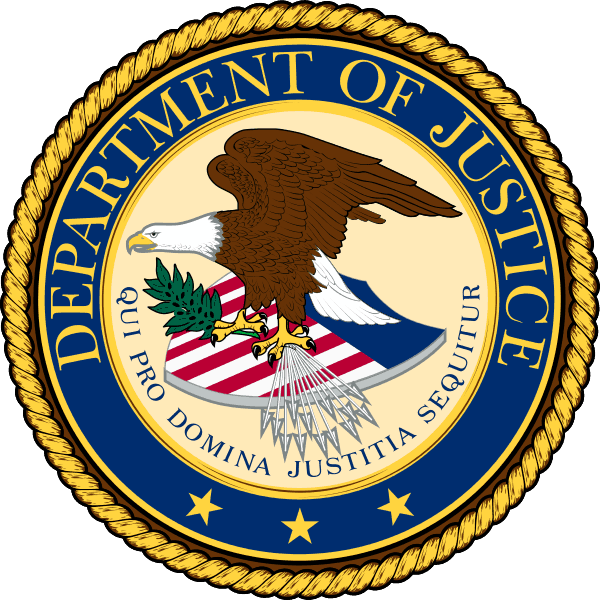 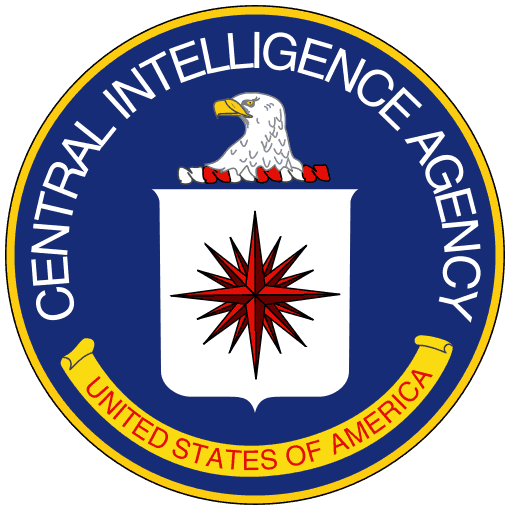 Congress enacted the Patriot Act by overwhelming, bipartisan margins, arming law enforcement with new tools to detect and prevent terrorism: The USA Patriot Act was passed nearly unanimously by the Senate 98-1, and 357-66 in the House, with the support of members from across the political spectrum. Source www.justice.gov

The Racketeer Influenced and Corrupt Organizations Act is a United States federal law that provides for extended criminal penalties and a civil cause of action for acts performed as part of an ongoing criminal organization. Source www.wikipedia.com

“CIA’s primary mission is to collect, analyze, evaluate, and disseminate foreign intelligence to assist the President and senior US government policymakers in making decisions relating to national security. This is a very complex process and involves a variety of steps.” Source  https://www.cia.gov/about-cia/todays-cia/what-we-do

The FBI is an intelligence-driven and threat-focused national security organization with both intelligence and law enforcement responsibilities. It is the principal investigative arm of the U.S. Department of Justice and a full member of the U.S. Intelligence Community. The FBI has the authority and responsibility to investigate specific crimes assigned to it and to provide other law enforcement agencies with cooperative services, such as fingerprint identification, laboratory examinations, and training. The FBI also gathers, shares, and analyzes intelligence, both to support its own investigations and those of its partners and to better understand and combat the security threats facing the United States. Source www.FBI.org

The Office of the Attorney General was created by the Judiciary Act of 1789 (ch. 20, sec. 35, 1 Stat. 73, 92-93), as a one-person part-time position. The Act specified that the Attorney General was to be “learned in the law,” with the duty “to prosecute and conduct all suits in the Supreme Court in which the United States shall be concerned, and to give his advice and opinion upon questions of law when required by the President of the United States, or when requested by the heads of any of the departments, touching any matters that may concern their departments.” Source www.justice.gov

The Department of Homeland Security has a vital mission: to secure the nation from the many threats we face. This requires the dedication of more than 240,000 employees in jobs that range from aviation and border security to emergency response, from cybersecurity analyst to chemical facility inspector. Our duties are wide-ranging, and our goal is clear – keeping America safe. Source www.dhs.gov